The CPA (Cyclistes Professionnels Associés) meets with the German riders 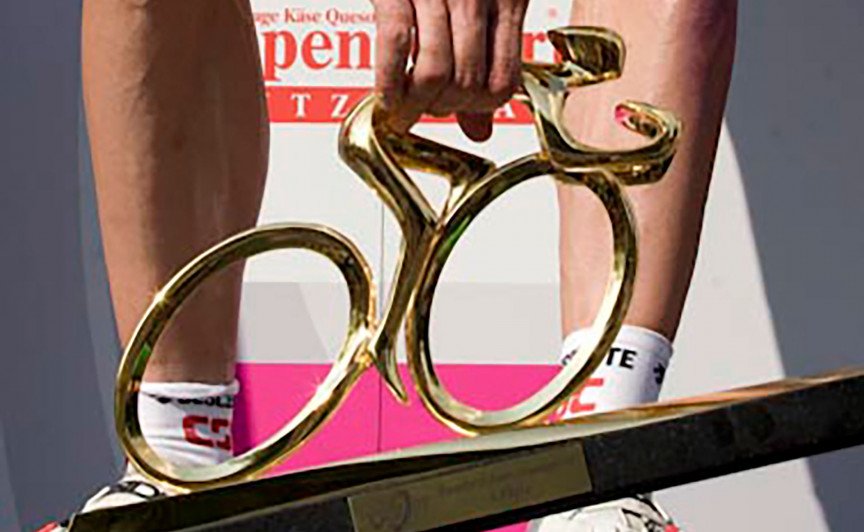 „Last week the International Association of Riders met the men and women cyclists of the highest category in Germany. In Frankfurt, at the Sport Academy Hotel, the union led by Gianni Bugno, which has among its goals the creation of national associations that can protect the interests of the riders, has met with top athletes like André Greipel, John Degenkolb, Max Walscheid and Mario Vogt, the vice president of the German Cycling Federation (BDR) Udo Sprenger and the general secretary Martin Wolf, who showed their interest in the policy of globalization of the CPA and said they were in favor of the creation of a German association of professional cyclists.
Also attending the meeting were Prof. Dr. Rainer Cherkeh, CPA’s  lawyer for Germany, and the former pro rider Paul Voss, who in recent years has taken part in CPA meetings as a spokesperson for the German riders.“